Call Now for our 1-3 hour response*

We service and repair all makes of gas fires including inset gas fires, wall mounted gas fires and gas stoves.

How much does a gas fire service cost?

We are qualified to install and repair mains gas fires and lpg gas fires.

Should parts be needed to repair your gas fire, we can typically order, receive and install most parts within 24 hours!

We cover Spalding in Lincolnshire and the surrounding areas. 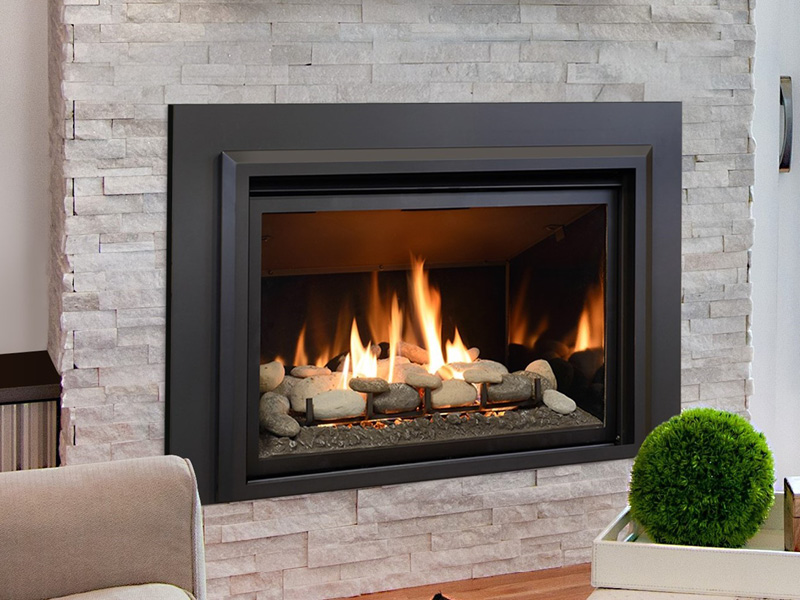 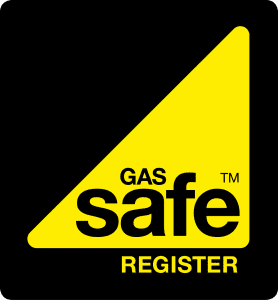 Our gas fire service engineers can repair or service your gas fire, whether you have a mains gas fire or LPG gas fire.

We will make sure your gas fire is working efficiently and is safe to use. We always recommend having your gas fire serviced every year.

We are GasSafe Registered to work on all gas fires.

We cover Spalding in Lincolnshire and the surrounding area.

A Few Interesting Facts About Spalding

The Spalding family originated in Flanders, the origin of many East Anglians of Britain. The surname Spalding appeared quite early in English history derived from the town of Spalding in Lincolnshire.

Spalding began as a division town of the fens and marshes of East Anglia, and was founded at the point where a road ran over the low country to the Wash. “Yng” is a Celtic word for fen or low meadow-land. Spalding was one of the Saxon divisions of the county known as “the Spalda.” The Saxon suffix “ing” from the Teutonic “ingoz” denotes sons of a family or tribe, thus, the people who lived in Spalding were known as the “Spaldingas” or the Spalding tribe. In the doomsday book in 1085/6, Spalding is spelled “Spallinge.” In Latin, Spall or Spald means “the shoulder.” The town of Spalding of saxon derivation means literally: “the tribe who live at the shoulder (of marsh land).”

The Spalding tribe were known to have held land in South Holland in the 7th century. The “Doomsday Survey,” showed Holland to be an area of large villages concentrated in the fens. The town became a market centre with two important industries: salt making and fisheries. The Manor of Spalding before the Norman Conquest belonged to the king’s geld (a tax paid to the Crown by landholders).

1086 – the town is recorded in the Domesday book as ‘Spallinge’

1284(c) – St Mary and St Nicolas Spalding was built as a parish church by the priory under Prior William de Littleport de Kurphery Frederick.

1566 – Mary, Queen of Scots, stopped overnight at the White Hart in the Market Place

1588 – The Spalding Grammar School, originally located within the Church, was founded.

1688 – Maurice Johnson was born at Ayscoughfee Hall in Spalding on 19 June.

1710 – Maurice Johnson founded the Spalding Gentlemen’s Society Museum, which is now reputed to be the second oldest museum in the country.

1768 – Holland House, described as the finest house in Spalding, was built by William Sands Junior.

1774 – The famous explorer Matthew Flinders was born at nearby Donington, on 16 March. He went on to discover most of southern Australia.

1805 – The Friends Meeting House, in Double Street, was built.

1838 – The High Bridge over the River Welland was re-built.

1842 – The Sessions House in Sheep Market was built.

1854 – Spalding Cemetery was consecrated in November.

1860 – An Act was passed to pipe fresh water to Spalding from Bourne.

1874 – The ecclesiastical parish of St. John the Baptist was formed on 1 December from the civil parishes of Spalding and Pinchbeck.

1875 – The Church of St John the Baptist and the primary school next door to it, with the same name, were built.

1878 – Birth in Bridge Street of Frank Pick, dynamic CEO of London Passenger Transport Board and architect of the ‘modern’ typography still used on the Underground today.

1880 – St Paul’s Church in Fulney was built to designs drawn up by Sir George Gilbert Scott, who was a member of the Spalding Gentlemen’s Society – he also designed buildings for Boston, Lincolnshire, Wisbech, Cambridgeshire and other areas.

1881 – The present grammar school building, in Priory Road, was erected.

1884 – Spalding’s last house of correction was closed. Part of the site is now occupied by Spalding Library.

1887 – The Methodist church in Broad Street was opened.

1916 – Spalding Arts and Crafts Society was founded by surgeons at the Johnson Hospital in Spalding for recovering soldiers wounded in the First World War. Spalding Town Council sponsored their first exhibition in 1918.

1941 – In May, during World War II, a stray Luftwaffe bomber dropped its bombs on Spalding, destroying much of Hall Place and causing damage to several businesses.

1960 – St Nicolas Players Amateur Dramatic Society was formed in Spalding. The group’s name came from the use of the St. Nicolas Church Hall for early meetings.

1970 – Closure of East Lincolnshire line ends direct rail services to Boston, and through services from Grimsby to London

1974 – In April Spalding moves from Holland local authority (based in Boston) to the new South Holland council, based in Spalding. South Holland is the larger of the two former districts of Holland.

1977 – Location filming for Episodes of BBC TV series Murder Most English starring Anton Rodgers, based on the work of Lincolnshire author Colin Watson. The town stands in for the fictional Flaxborough.[18]

2008 – Tulip Radio was awarded a full-time broadcasting licence from Ofcom and announced that they will start broadcasting in early 2009. 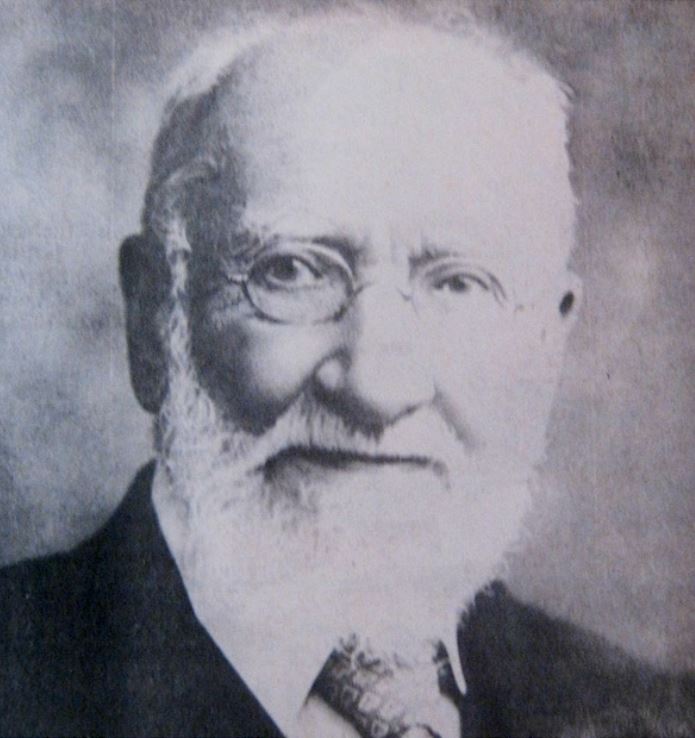 Our Promises To You

On Time We know the importance of turning up on time, every time. (and if we are ever running late due to circumstances beyond our control, you’ll be the first to know about it!)

And we mean it! if something goes wrong, we WILL respond, no ifs, buts or maybes. Plus we’ll follow it up to make sure the problem doesn’t happen again.

We solve and fix problems fast. We have the best and most experienced team of engineers money can buy! We know how to save time on jobs without cutting corners or delivering anything less than our absolute best.

In the highly unlikely event that the quality workmanship does not exceed your expectations, we will immediately redo the work or – without hesitation – refund your money

Mane Services Ltd is an Introducer Appointed Representative and provides a pure client Introduction through Improveasy Ltd., a company registered in England and Wales (Co. Reg. number 7807352). Registered Office: Station House, Stamford New Road, Altrincham, Cheshire, WA14 1EP. The firm is authorised and regulated by the Financial Conduct Authority (FRN 708623). The firm is authorised as a Broker, not a Lender and offers credit facilities from a panel of lenders. The credit is subject to application and status.